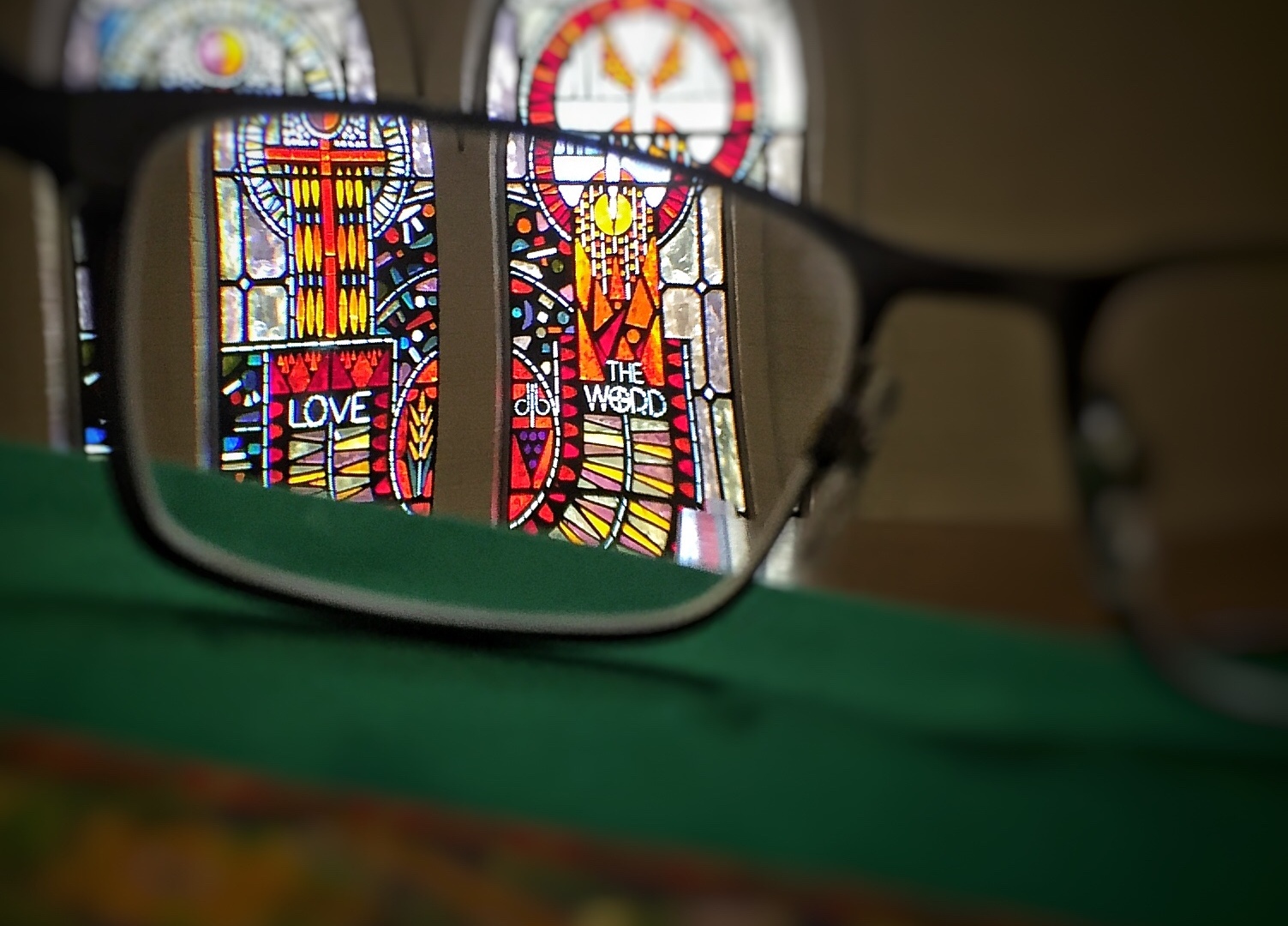 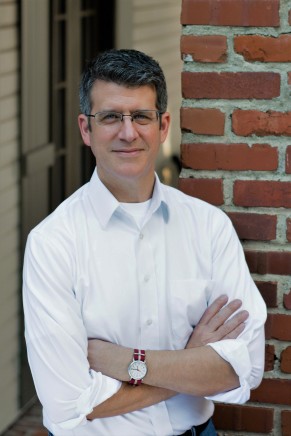 John grew up in Shreveport, Louisiana, and graduated from the University of Arkansas. After college, he and Erin married and moved to Baton Rouge where John attended LSU Law School. While working as an Assistant District Attorney, John began to discern a call to pastoral ministry.

After attending seminary at Saint Paul School of Theology in Kansas City, Missouri, John returned to Louisiana where he has served in ministry for over 20 years.  John and Erin have four children and live in Lafayette, Louisiana, where he serves as the senior pastor at Asbury United Methodist Church.